My target for this year: Even if I cannot post all of my travel posts, at least I am going to finish the Mokeke Travel until the end of December! Ehm, where are we…? Ah right, October =) In October, we have been to the Italian part of Switzerland. I always wanted to visit the Swissminiature, a miniature park with detailed and authentic models of well-known sites, castles, public transports and buildings of Switzerland. The park is located in Melide, you can get there in about 7 minutes from Lugano by train. The weather was heavenly and I was happy that it wasn’t raining, because the park was outside in open nature. The whole park was a bit smaller than I had imagined, nevertheless, it was quite funny cause when I stood in front of the buildings, I felt like a giant respectively like a Titan from Attack on Titan. My Mokeke Noon had a blast too! I enjoyed taking pictures since the models had just the right size for him. After the enjoyment we went back to Lugano and had a lovely walk in the city. Before we head back home, we had a nice coffee break at the Restaurant Grand Cafe Al Porto.

took this picture with a special filter of my camera 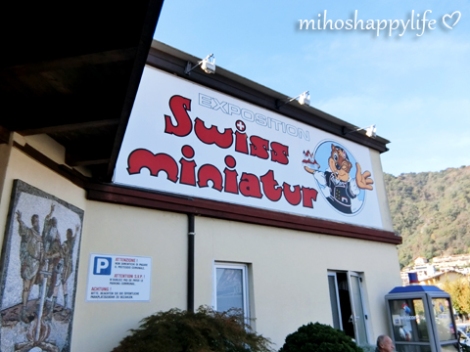 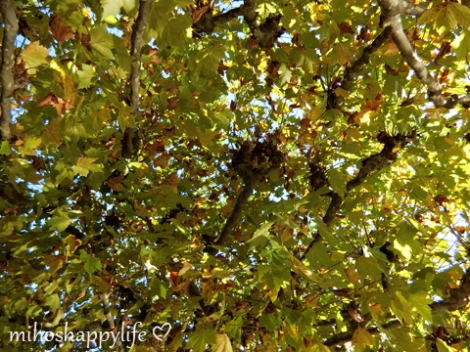 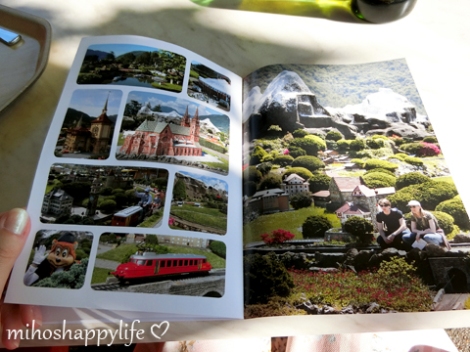 everything looks so small 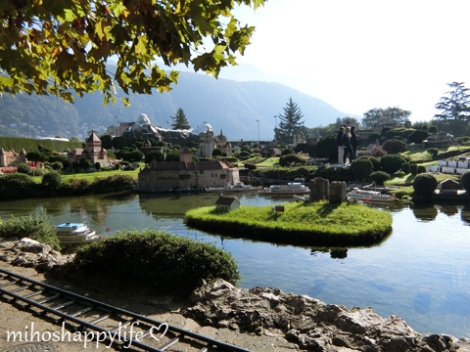 The House of Parliament

The House of Parliament 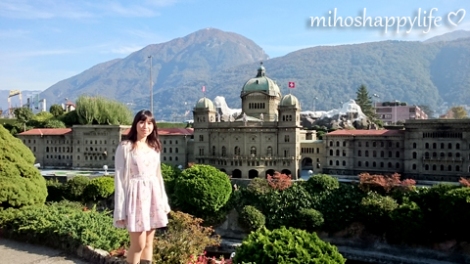 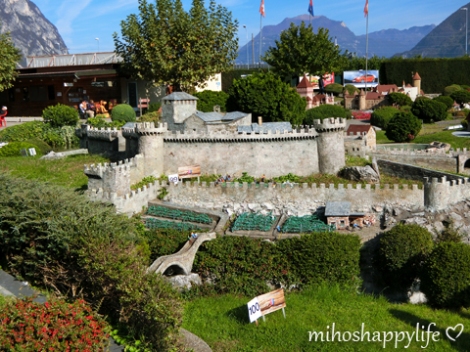 The Lion Monument of Lucerne 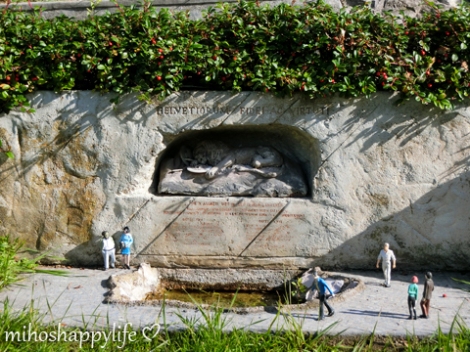 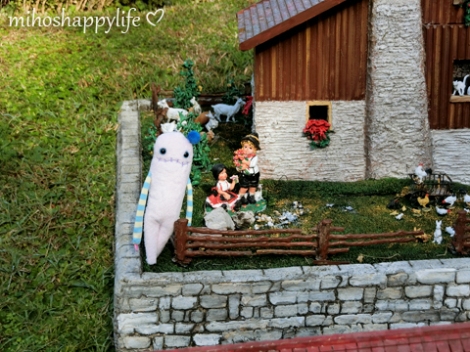 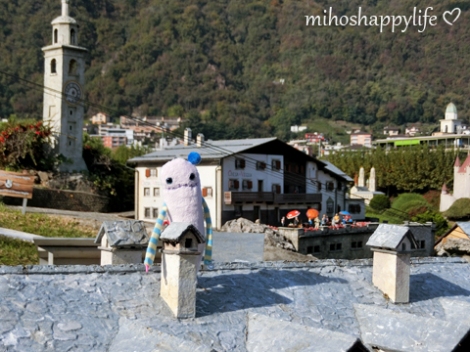 Can you see the Matterhorn?

kind of attack on titan *lol* 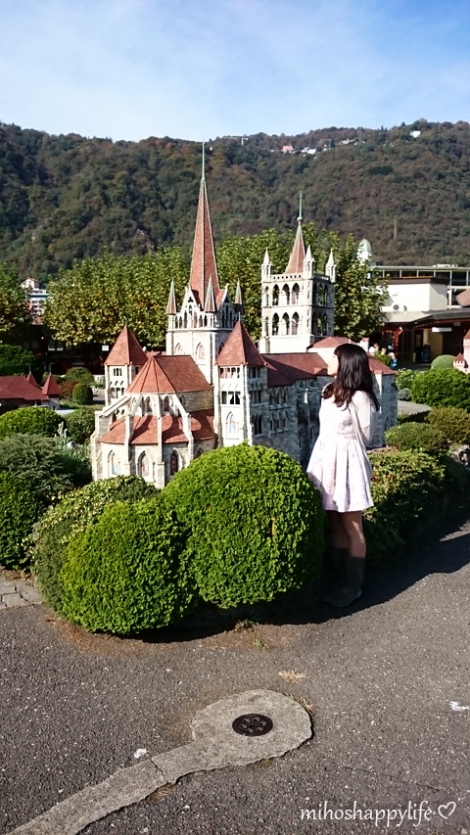 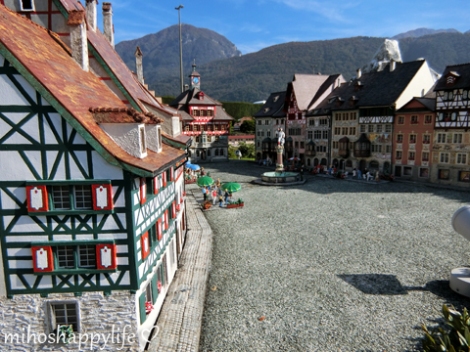 Afterwards we went to Lugano 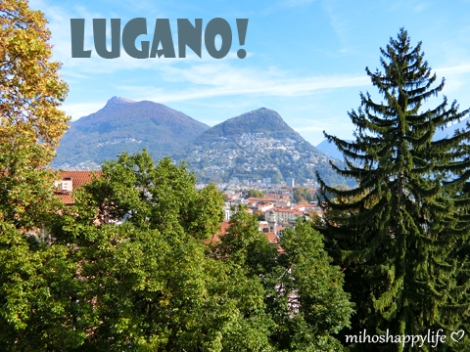 the weather was heavenly 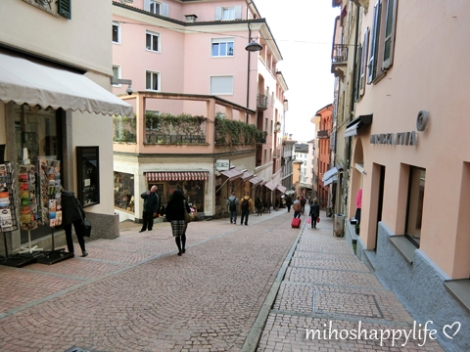 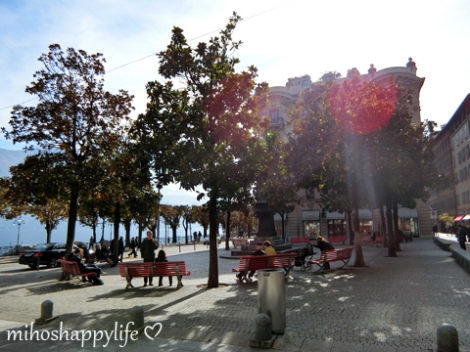 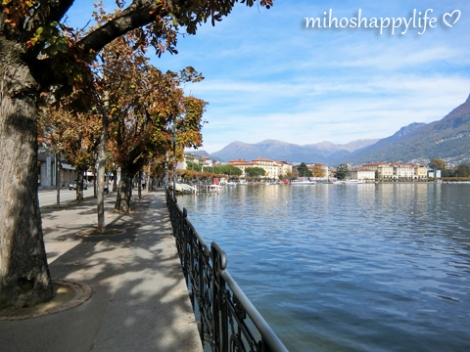 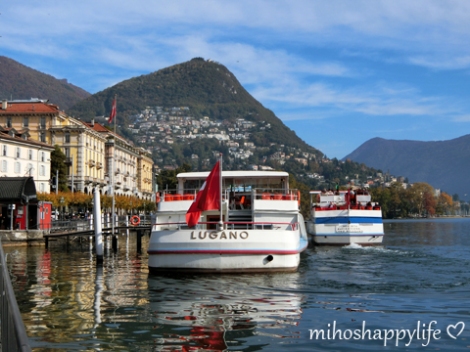 One of the prettiest puzzle that I got 🥺 need more for sure! 🙃
Ghibli Puzzle 🧩 Art Crystal Jigsaw
Enyoing the last summer days 🌿
Kimchi all you can eat - that's all that matters 😎!