I started to watch a new J-Dorama that caught my interest, so I thought of posting a review of it! ^_^ The first episode started around one month ago. The Dorama is about a monk, who has accidentally fallen in love with a girl. He does everything to get married with her and although she keeps refusing his love, he seems not to be a guy who will give up so easily… The two main actors are Yamashita Tomohisa 山下 智久 and Ishihara Satomi 石原 さとみ. May you remember Satomi-chan from Heartbroken Chocolatier 失恋ショコラティエ. The Dorama is a nice love comedy and I am sure most of the girls are going to like it (even my sister – who rarely watch J-Doramas – started to watching it) Ah, I can’t wait to see the next episode! *excited* ♡

Sakuraba Junko is a part-time teacher at an English conversation school who dreams of one day working in New York. Junko strives hard to achieve her dreams, but New York seems a far distant reality. And she hasn’t had much luck with romance for a while either. But things suddenly start to change when one day, Junko encounters a handsome Tokyo University graduate monk Hoshikawa Takane at a funeral service. Due to numbness of her legs after sitting for a long time, Junko accidentally knocks over the bowl of ashes, which falls right onto the head of Takene—probably the worst impression anyone could make. After such embarrassing mishap, Junko figures she would never see him again. However, the two end up meeting again in a matchmaking session that was set up by Junko’s mother… – Fuji TV [Source:wiki.d-addicts.com] 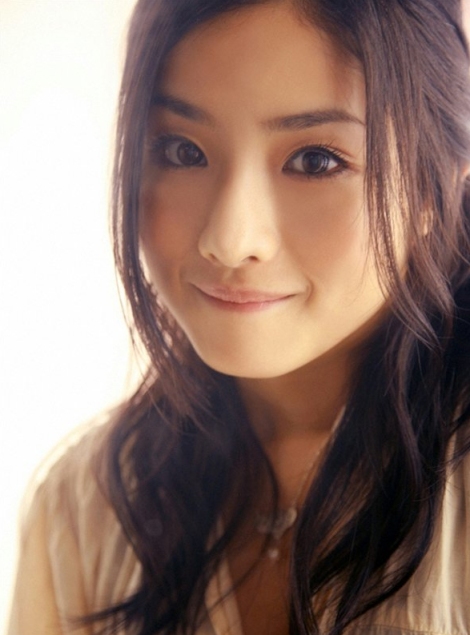 PS. Mangas are available on Amazon!

One response to “From Five to Nine | Japanese Drama Review”