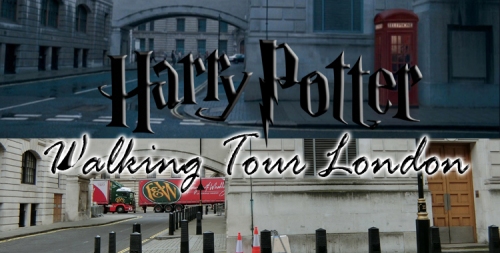 London is the perfect place and heaven for Harry Potter lovers! If you are a nerd like me and grew up with the movies and books of the magical world of wizards, you must first visit the Warner Bros. Studio Tour London. You can see real Hogwarts, the movie sets and mystic items of Harry Potter. I went there on my previous London trip already, so I did a walking tour instead. The tour was provided by Muggle Tours and you can easily book the tickets online. The price for the ticket was ~£13 per person and it lasted around 2.5 hours, starting from 11 am. Make sure to arrive 10 minutes early and bring a valid travel card or oyster card as you will be travelling by underground within zone 1. We met our guide Joseph Lockhart, a very funny guy and a true Harry Potter freak (more than I am). We were a small group and we started our tour on Duke Street Hill in front of the London Bridge tube station (close to London Bridge and opposite of Evans Cycle Shop). The whole tour was in English and Joseph tested our Harry Potter skills with interesting questions and fun facts during the tour. Here is a short summary of locations, which we visited during the tour: 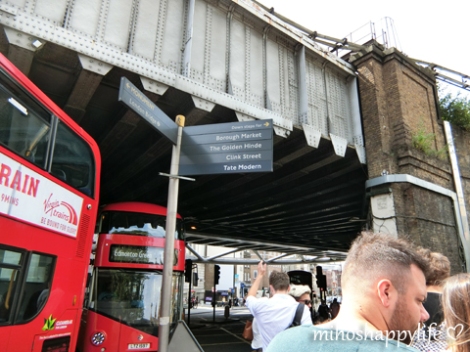 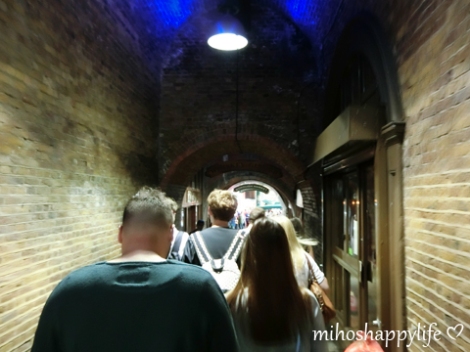 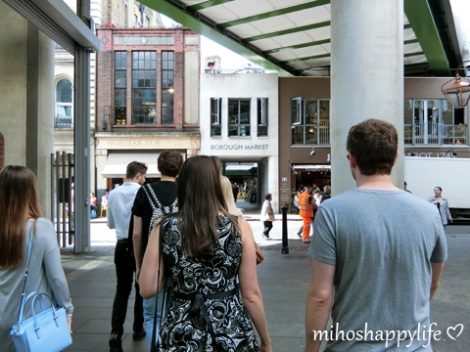 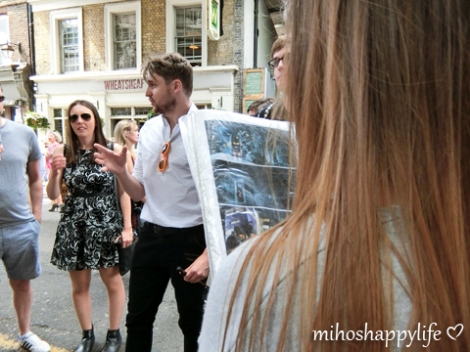 Do you remember this scene? 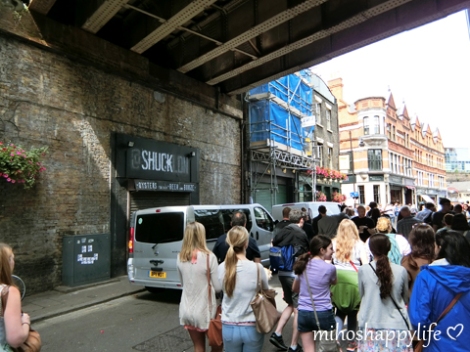 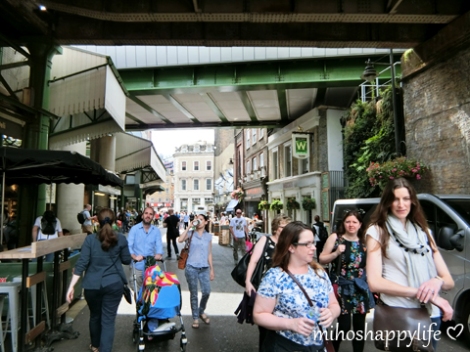 It is from Harry Potter and the Prisoner of Azkaban 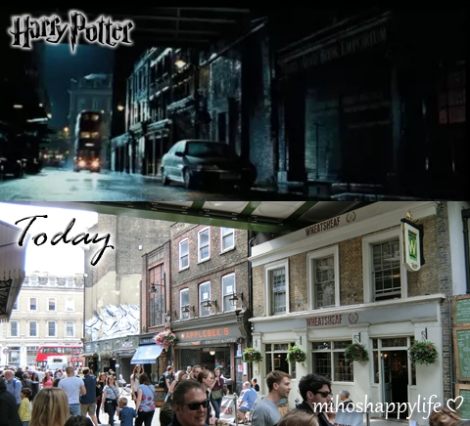 The Wobbyl Bridge, also known as the Millennium Bridge 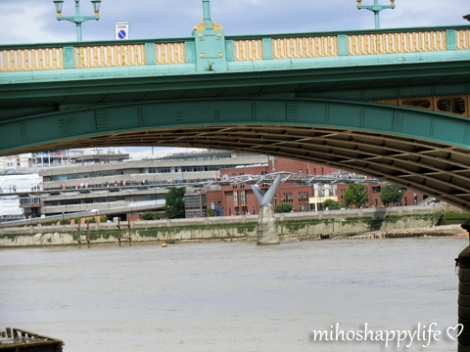 Remember the death eater attack from
Harry Potter and the Half-Bood Prince? 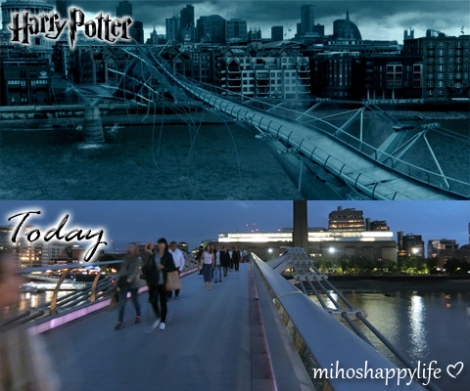 Let’s go to the Ministry of Magic 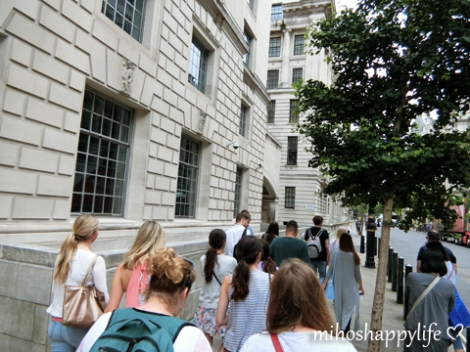 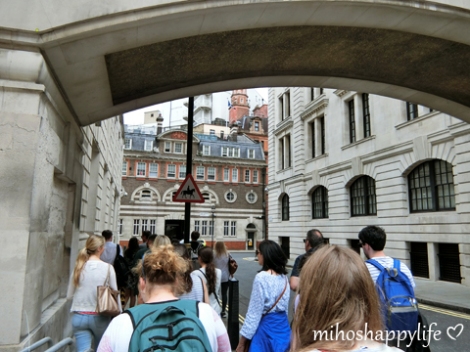 Scotland Place, one of the famous scene from
Harry Potter and the Deathly Hallows 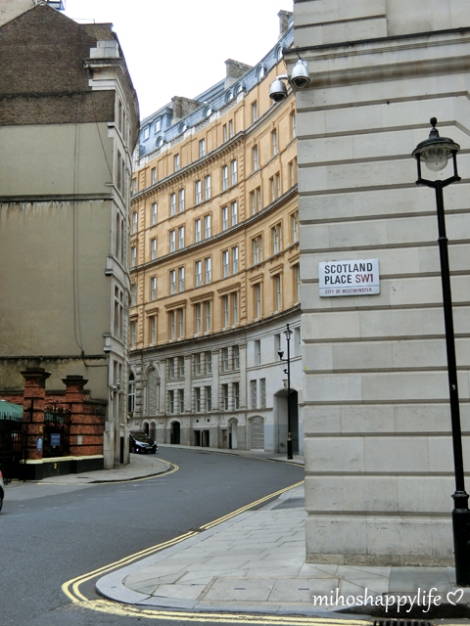 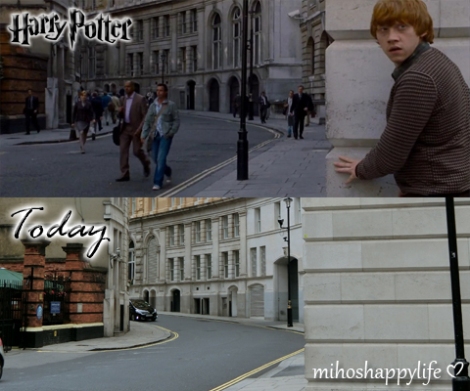 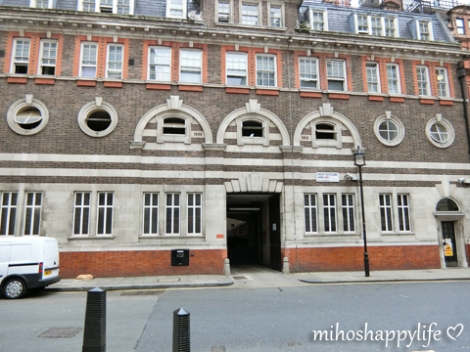 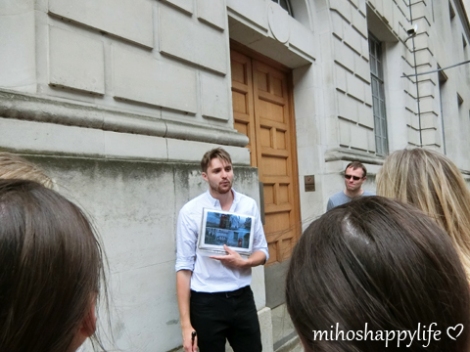 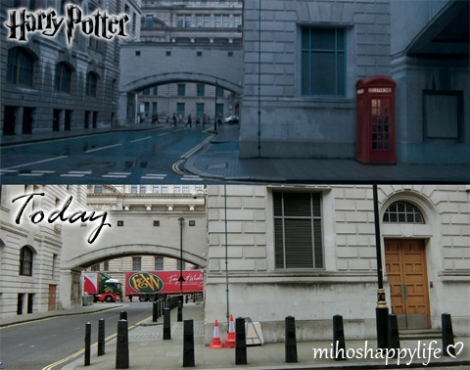 Last but not least, off to Charing Cross Road, where
JK Rowling got her inspiration for Diagon Alley 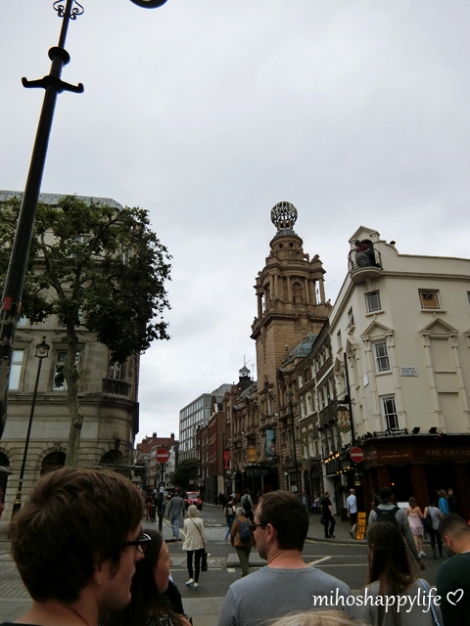 It looks quite similar – doesn’t it? 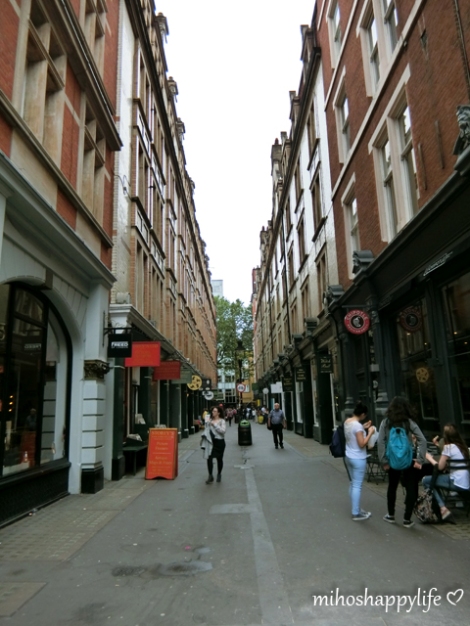 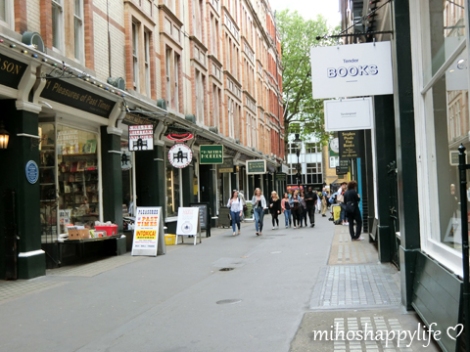 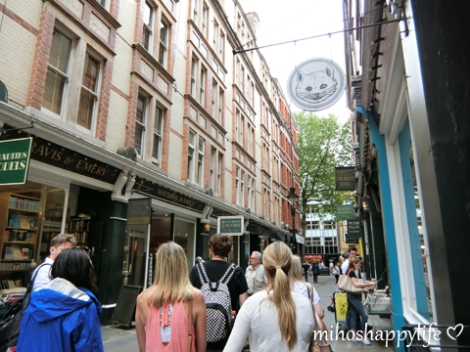 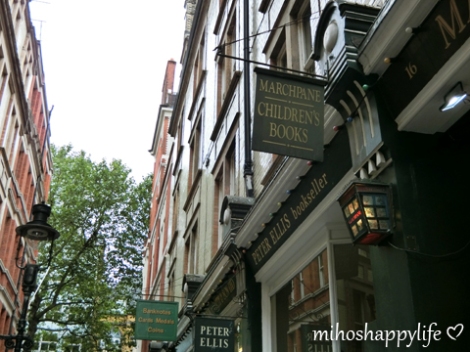 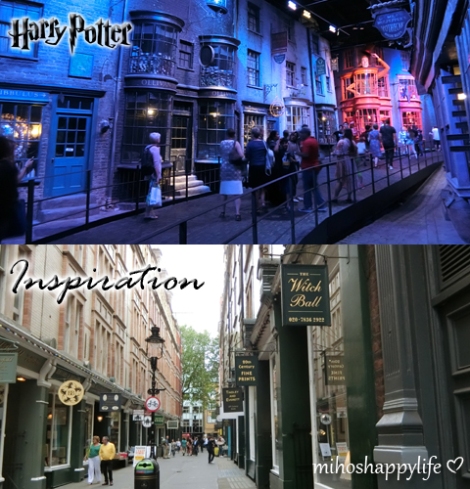 Get the complete movie set on Amazon: 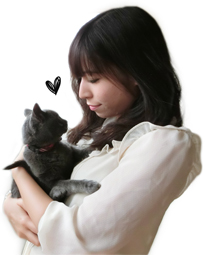