Here we go with the last event in May (25 – 27.05.2018). Since 2010 I am part of the JapAniMangaNight family and supporting the event as a volunteer staff. Everything started in a small building in Winterthur and due to the huge increase of the community, the location changed to Davos to the Congress Centre. The event started on Friday evening with the Japan Music Night, where you could meet Band-Maid, FEMM and Eri Sasaki. The main event started from Saturday to Sunday with lots of different workshops, great shows with special guests from Japan (the dance and bondage was very impressive) and contests. We also had an illustrator ‘Kamogawasodachi’, which is famous for his subway-illustration of Kyoto. His workshop was very interesting and I could spend hours watching him drawing. I usually help out the kitchen staff but this year, I tried it as a guest caretaker and was responsible for Kamogawasodachi-san. I helped to translate (Japanese – German), showed him around and took him to the lake to show him the “Swissness” of Davos. Some of you may recognised me standing on the stage during the award ceremony for the drawing contest. I had to translate (and I almost died lol – I didn’t expect to stand there in front of all the people haha). But it was fun! We had less people at the event than the previous years, which was a pity and probably because the program came out in a very short-term before the event started. When it was earlier, I am sure there were way more people, who could join the event. Thank you everyone who came to Davos – whether as a guest or staff – the JapAniMangaNight wouldn’t exist without you guys! See you next year again!

Picking up our VIP guests at the airport

The stay for the JAN staff 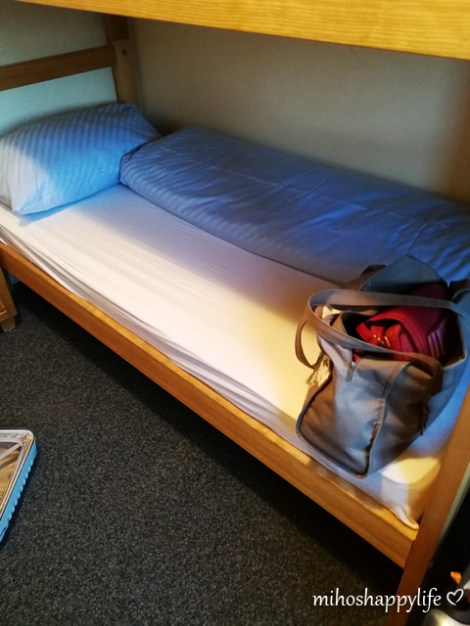 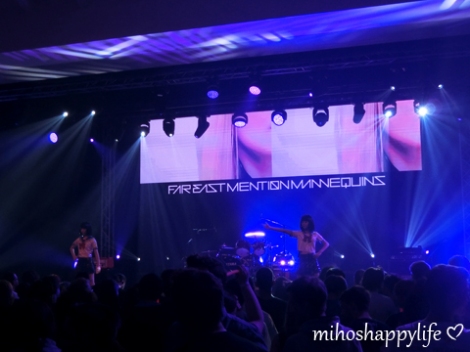 Kamogawasodachi’s illustration
May you have seen them at the Kyoto train station? 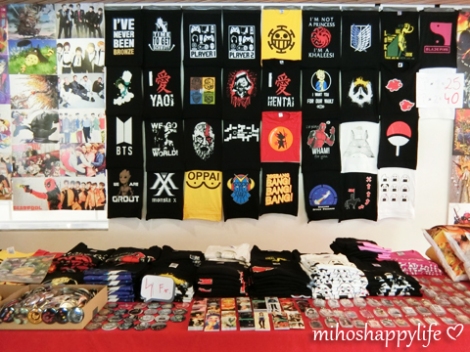 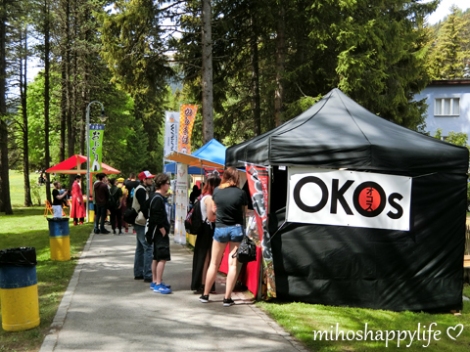 Tobi and Piri on stage 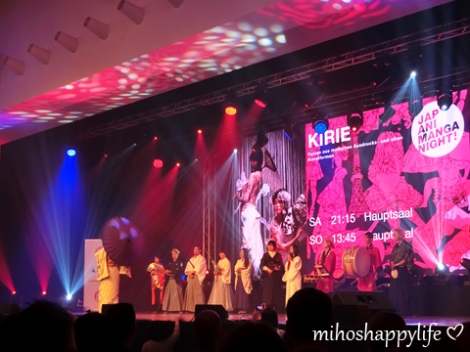 The lovely girls and boys from Lucky Chocolate Maid Cafe 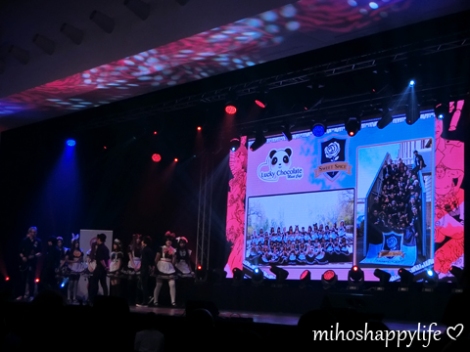 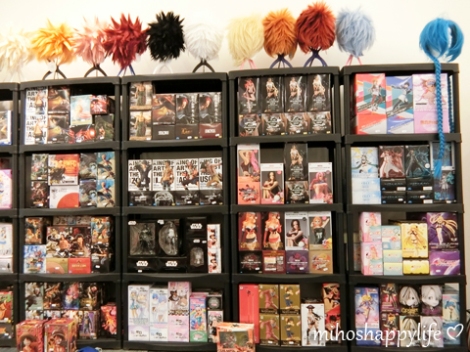 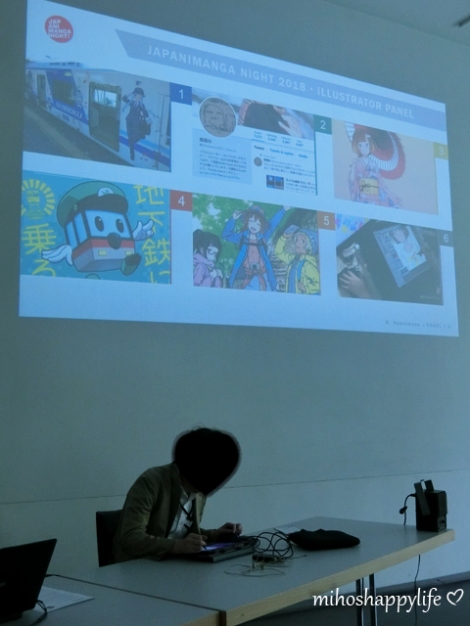 He draw Nozomi-chan in his own style!
Arg, she is so cute!

My moment on stage. I seriously didn’t expect to stand there.
I was super nervous, but I am still alive :)! 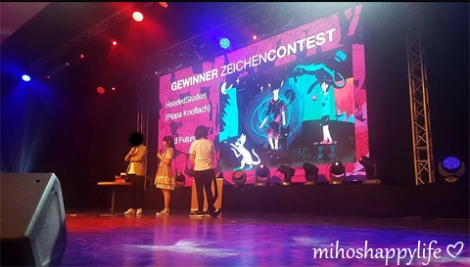 This show was so beautiful

and bondage was interesting too! 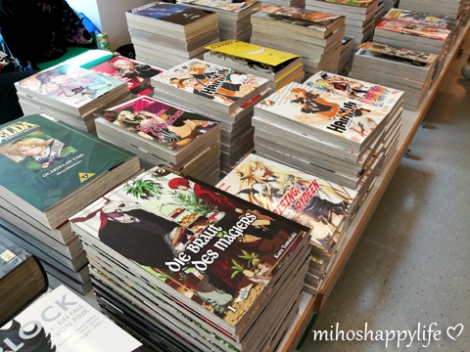 Hard word done – let’s enjoy the sweet side :D
Free food and drinks for the staff!

Best instant noodles I had so far!!!

Nom nom 🤤
Moomin Love 💘
He looks innocent, but he's NOT! 😂
I never met a bunny that loved cuddles as much as a cat 🐰! This little floof was definitely our highlight 😄, I wish I could have take him home!